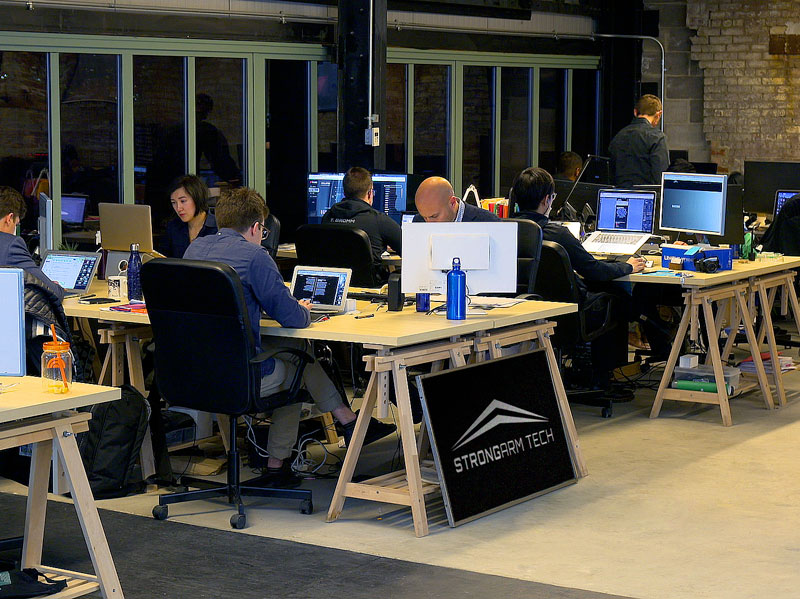 Sharon has spent over 20 years helping to build and manage businesses, including most recently as Head of the Law Firms Group at JPMorgan Private Bank, which was named the Best Private Bank by the New York Law Journal’s reader’s poll from 2011 through 2015. Prior to joining the Private Bank, she built and managed the JPMorgan Investment Management’s Institutional Advisory Business. She is a graduate of Johns Hopkins University and Columbia University Law School. 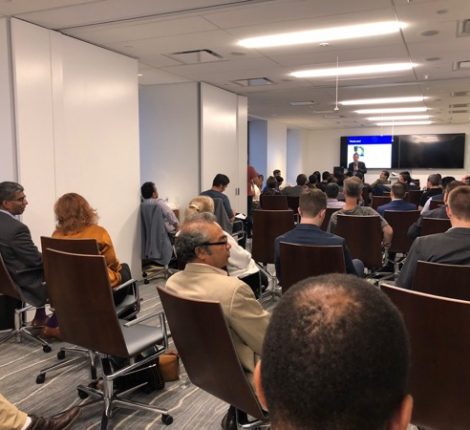 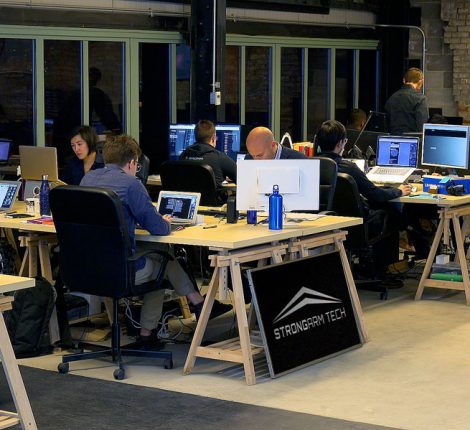 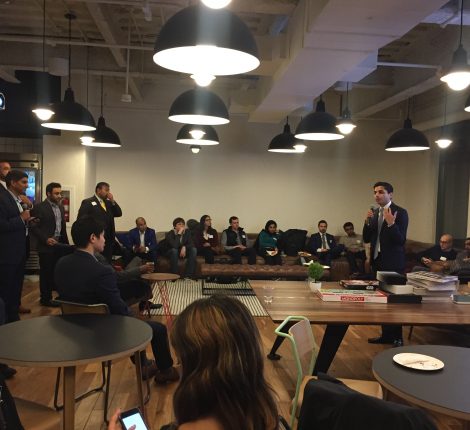