TiE NY Angels, established almost 10 years ago, is the local chapter’s angel investment program that invests collectively in local startups, growth-stage ventures while providing mutual support and mentorship to the company and its founder(s).

One of the most recent successes for TiE NY Angels is Socure. The company is a predictive analytics platform for real-time verification of customer identities. Identity fraud losses in 2020 were $56 billion in the U.S.  According to “TechCrunch”, Socure’s identity resolution engine uses predictive analytics to parse over eight billion records, providing a multi-dimensional picture of a consumer’s identity for fraud detection purposes, even for hard-to-identify populations, including those who are Gen Z, credit-invisible or new to the country.

Shah who was on the due diligence team following Socure’s pitch, added, “I’m not a tech guy but I liked how Socure was using social media as a second authentication tool. The founders know what they are doing. They are honest and have a reliably decent tech team.”

Socure’s valuation has gone from around $10 million when TiE NY Angels invested in it to $1.3 billion in March 2021 and to $4.5 billion currently. Many of the TiE Angel investors have seen 80-100 times return on their investment. The company plans to use investors’ money to eliminate identity fraud and increase the investments through online gaming, e-commerce and more.

The New York chapter’s angel network is staying course in the organization’s overall mission to provide access to funding, mentoring, and a powerful network for early-stage entrepreneurs.

“TiE New York is very focused on its mission to support New York’s entrepreneurs with local and global access to everything they need to be successful in their entrepreneurial journey,” said Dharti Desai, president of TiE New York. “Socure’s success today is a testament that when good, investable companies meet with good investors and a strong network, the possibilities are endless for innovation and growth.”

The angel investment program of TiE New York was established almost 10 years ago. “We established the New York chapter of TiE Global Angels while I was president of the chapter”, said Alessandro Piol, who served as president from 2011-2016. “We felt that there are many companies started by entrepreneurs of South Asian origin, and we had a unique opportunity to attract and cater to them. Of course, the angel network is not exclusive to South Asian entrepreneurs, but whenever you have an angel organization or any venture capital investing organization, getting great and unique deal flow is critical. And, this was an opportunity we could offer our Charter Members.”

Charter Members are successful, high-profile entrepreneurs, corporate intrapreneurs and thought leaders, who have reached a stage in their professional life where they are ready, willing, and able to give back to the next generation.

“We provide budding entrepreneurs a place to get advice and mentorship while we Charter Members get an opportunity to invest,” added Shah, who is also a TiE New York Charter Member.

Continuing its focus on investment and mentoring, TiE NY Angels is continuing to expand its investment portfolio. “We hear 12 to 15 pitches in a year through TiE New York and, if we like the pitch, we create a due diligence team to investigate the opportunity further. That team returns to the angel network with details and a decision is made to invest or not,” added Shah.

Most recently, the angel investment program has invested in TagFi, a SaaS platform headquartered in Brooklyn, NY. It’s also important to add that TiE NY Angels is industry agnostic.

“Innovation is happening everywhere – in retail, healthcare, education. TiE New York is growing its footprint as a connector for entrepreneurs and investors not only locally, but also globally. And we know it’s a collective effort,” added Desai. “We are always seeking investors who are looking to support today’s early-stage entrepreneurs who will be the disruptors of tomorrow. And, if you are founder of an early-stage company seeking Seed or Series A, we want to hear from you.”

TiE New York was founded in 1998 and works to leverage the TiE Global mission and amplify it for the Greater New York entrepreneurial community.  Its work is to build a community, create a learning platform, mentor through authentic relationships, and ultimately promote and enable the formation of new ventures. TiE New York is a part of TiE Global, the largest nonprofit organization focused on entrepreneurship. Its mission is to foster entrepreneurship globally through mentoring, networking and education, funding, and incubation. There are currently 15,000 members and Charter Members in 14 countries with 61 chapters. 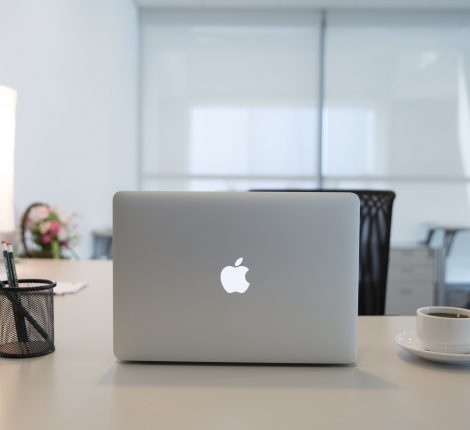 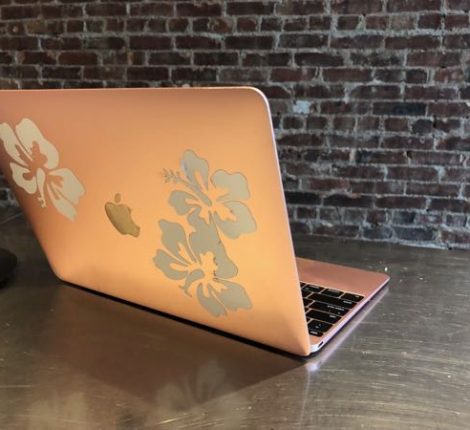 Strategies for Establishing Yourself in the Gig Economy